On August 6, Guangdong Boltpower organized an elite team to Zunyi City, Guizhou Province to learn the spirit of the Long March during the "August 1st" Army Day on August 6, return to the old place, cherish the memory of revolutionary martyrs, and promote the revolutionary spirit. 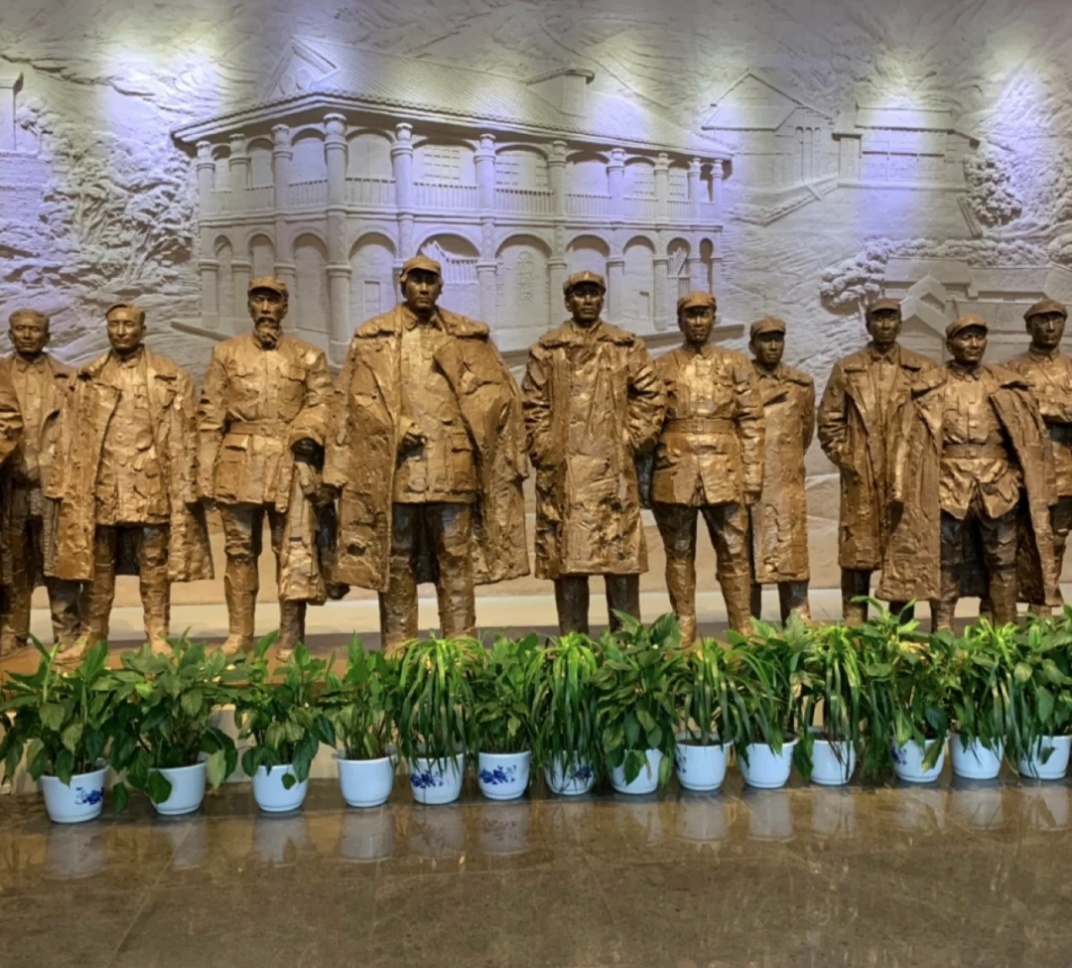 Change your thinking and turn passive into active

We know that the Zunyi Conference was the first meeting where the Chinese Communist Party independently applied the basic principles of Marxism-Leninism to resolve its own line, principles, and policies.

This meeting established the correct leadership of the new Party Central Committee represented by Mao Zedong! The Chinese Communist Party has reached maturity from an early age!

After crossing the Chishui River four times, the Central Red Army moved from passive to active at the critical juncture of the Long March! 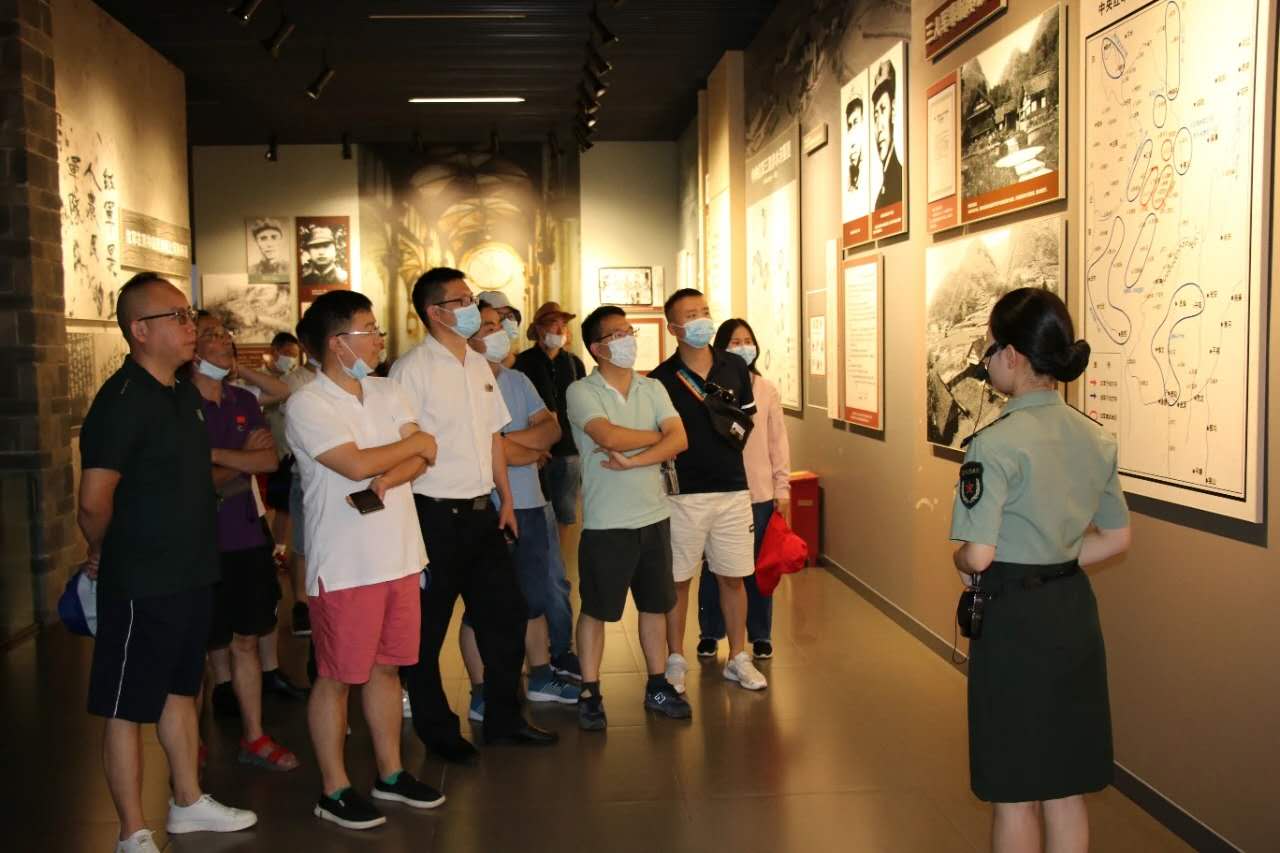 The staff explained four times across the Chishui River

Respond flexibly to break the predicament

After the Zunyi Conference, the Central Red Army cleverly dealt with the enemy with flexible strategies and tactics, and fought in the mountains and valleys of Sichuan, Guizhou, and Yunnan.

From January 28 to March 22, 1935, the Red Army crossed the Chishui River four times and got rid of hundreds of thousands of Kuomintang troops, completely reversing the passive situation in the strategic shift, and laying the foundation for the victory of the Long March. 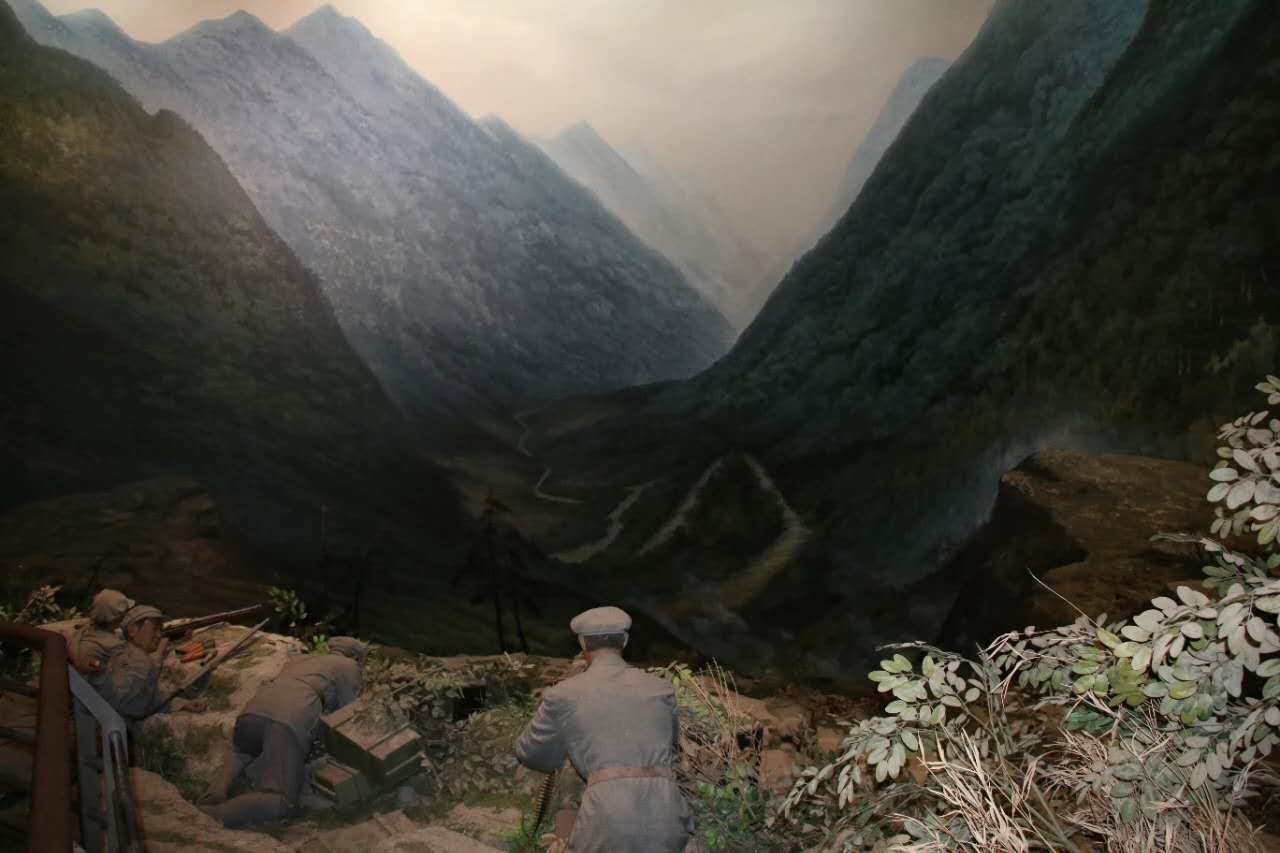 After the Red Army crossed the Chishui River Exhibition Hall four times, the elites of Boltpower listened carefully to the explanation while carefully studying the rich pictures, text, and physical materials in the museum.

The rich pictures, chronological objects, and scene display combining sound and image in the exhibition hall allow us to have a more systematic and profound understanding of the Red Army’s life and battle history. It reproduces the tragic and majestic scenes of the Red Army’s bloody battles and the Red Army’s four times Overcome the difficulties and twists of Chishui.

By studying the spirit of the Zunyi Conference, we have learned that at the critical moment of life and death, the Communist Party of China re-examined itself, analyzed its form, and unified its thinking. It was finally able to break through the difficulties and lay the foundation for the victory of the Long March. 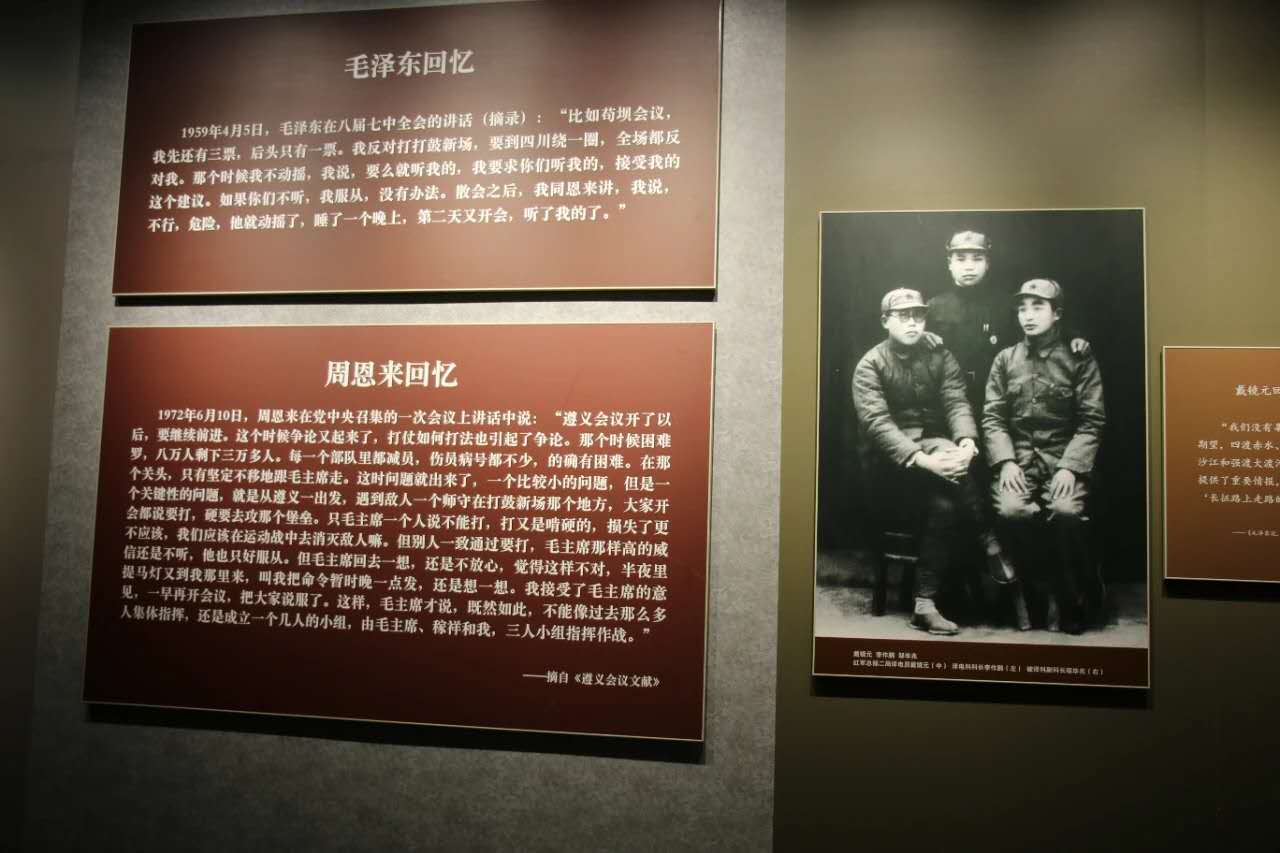 A Country, An Organization Or An Enterprise Must Have The Entrepreneurial Spirit Of Arduous Struggle, But More Importantly, It Must Unite All Forces That Can Be United, Unite The Minds Of All Members, Work As One, And Strive Toward A Common Goal. Only In This Way Can A Cause Be Achieved And A History Be Made.